In these vacations days, we decided to subscribe again to Netflix (we cut it down last fall to save some money and time). We had now 3 series on the list and it was Dark S1, the Affair S3 and The Crown S2.

Dark was recommended by M’s brother and with the description and the trailer, I was not very fan of it. I thought that I would give it a try anyway (I’m a bit light scared, and story with disappearing kids is not my cup of tea nowadays). But after the first episode, I was captured! It was a very good serie and a good reason to subscribe to Netflix. We wathed it in two days.

The affair S3 was not that good than the 2 first seasons, which were very good (if I remember well, watched them a year ago, pregnant until the eyeballs). Too much of nothing going on, too much of predjudices about french people, no. It was not good enough to me.

The crown S2: we just began, so I may come back with more details. 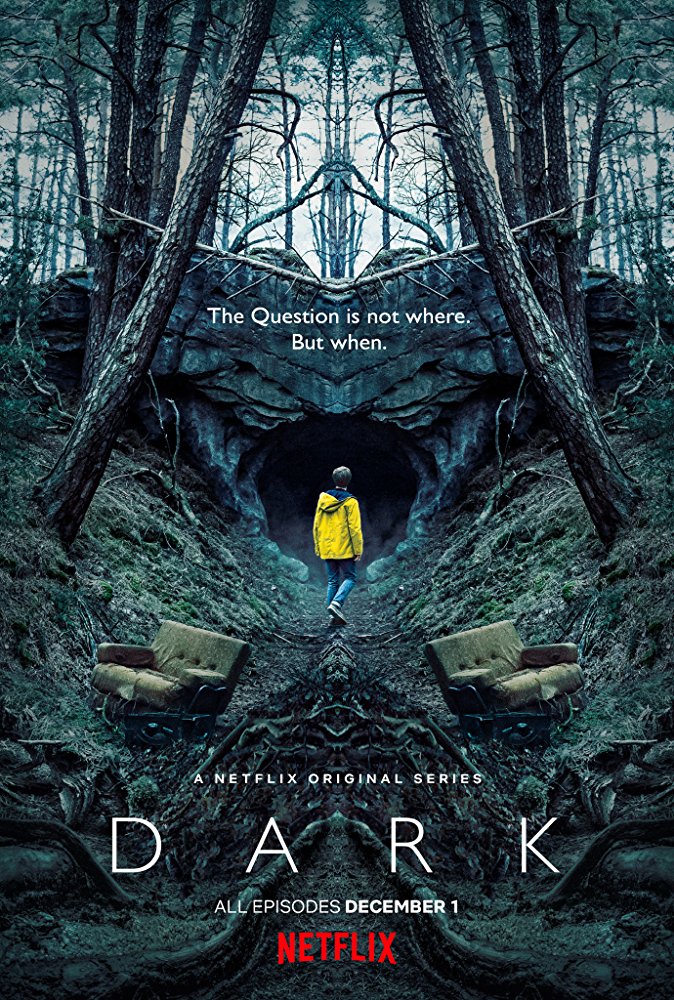