I warn you: this post contains spoilers about the film, so don’t read if you are interested of keeping the mystery intact until you see the movie!

The other day, I found again two tickets for the cinema,  that I was looking for the other weekend,  when we wanted to watch a movie we both were interested in. I didn’t find the tickets for this occasion,  so we renounced and staid at home. But this week: victory! The tickets reappeared. Since they may not be so many weekends left until the baby comes, we thought it was better to go to the movie now,  even if the choice was not very extended. A lots of Xmas-things, scary movies and The baby of Bridget Jones. M is not a fan of comedy and I found the others Bridget Jones pathetic,  so you see the odds.

I gave the film a 6 of 10 points, which is much better than the 3 I had ready in my pocket after watching the trailer. Quick for the story: Bridget sleeps with two guys in a short period of time and gets pregnant and she doesn’t know who is the father. The film is the story of her pregnancy until the baby is born.

But now to the points: was it realistic, based on pregnant facts?

Well,  it was a pleasant movie anyway,  even M laughed, so if you have money over, go and see it. 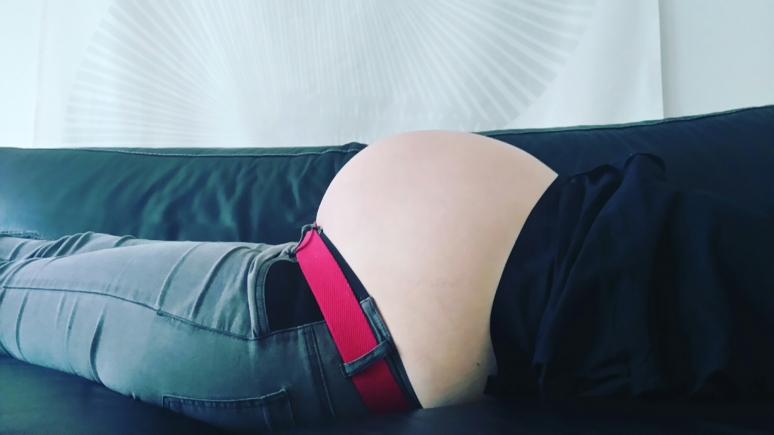